The direct connection to Amazon paves the way for completely new business opportunities for Fiftytwo’s customers, who include some of the leading retail chains in Denmark – Dansk Supermarked, BAUHAUS, Matas, Top Toy, jem&fix, Neye, Dagrofa et al. And according to Fiftytwo’s CEO Henrik Salicath, the most visionary retail chains paint a clear picture.

Every large retail chain has their eyes fixed on Amazon and the monumental changes that will be opened by the giant’s appearance on the Danish market. After intensive talks with the leading retail chains in Denmark, Fiftytwo, who is one of the largest suppliers of business applications and omnichannel solutions to the retail industry in Denmark, now connects Amazon directly to the business applications of the retail chains. Up to 60 percent of all large retail chains are getting ready to take advantage of Amazon’s muscles as part of their growth strategy.

Amazon is on top of the large retail chains’ agenda. We are constantly in close dialogue with the industry and in the time to come we will see that up to 60% of the chains within non-food will enter into partnership with Amazon to a greater or lesser extend and hence take advantage of the market place as an extra sales channel. And that is why we are ready now.

In Denmark it is according to FDIH more than every fourth Dane who shop on Zalando in 2017, approx. every fifth person who shop on Amazon and e-Bay, while Wish.com has drawn 15 percent of the Danish online customers.

Even though some of the chains still hesitate and are insecure it is just a matter of when and how almost every retail chain must embrace Amazon. Despite that Amazon might make inroads into parts of the business area, it, on the other hand, also paves the way of heaps of opportunities in other parts of the business by entering into a partnership.

Amazon as an alternative sales channel

The connection between Fiftytwo’s omnichannel solution and Amazon is part of a clear strategy to deliver business applications to the retail industry that makes them able to interact seamlessly with their customers across all sales channels instore, online, on mobile etc.

Several of the large retail chains have Amazon on their radar as part of their growth strategy. Amazon provides, at a stroke, enormous international opportunities but it is obvious that retailers must take several aspects into consideration in relation to prices, agreements with local resellers etc. But by default, Amazon put their muscles at disposal and it is crucial to harness these muscles in the best way possible.

The trend we see among the leading retail chains is backed by Dorte Wimmer, retail and consumer expert from Retail Institute Scandinavia A/S.

- We already see several brands including ECCO, who successfully has entered into partnership with Amazon. Many brands and retailers experience that their goods are already sold on Amazon and by entering into a direct partnership, you have a much better control and influence on sales and direction.

She points out that Amazon already is on the Danes’ top 10 of the most popular e-Commerce sites. 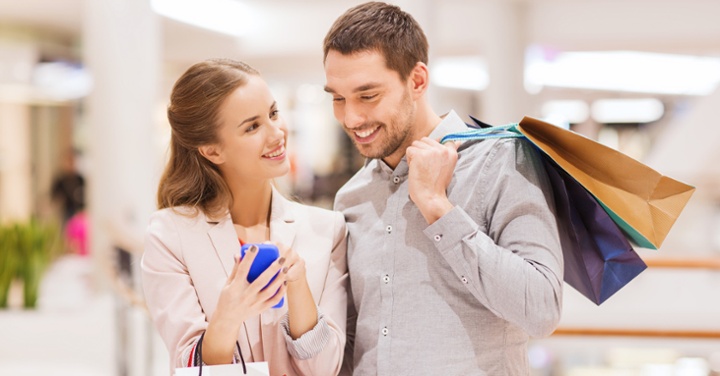 Read more
June 20, 2022
3 pieces of advice to prepare your company for the future generation
Retail