A POS solution that integrate with Salling Group’s SAP solution

Carl’s Jr. in Denmark got a new point-of-sale (POS) solution that easily and flexibly integrates with their other systems. The system is tailored to the hospitality industry and the special needs the industry has.

Carl’s Jr. lacked a POS solution that they could integrate with Salling Group’s SAP solution. It turned out that this resulted in many manual work processes including some limitations. It was difficult to get a detailed overview of the sale and the Carl’s Jr restaurants were dependent on Bilka (red. A grocery store that is part of Salling Group) to get their data into SAP.

Salling Group has for several years used Fiftytwo as their trusted IT vendor for the POS solution used in their stores. But when they brought Carl’s Jr to the Danish market, Salling Group chose another vendor with a better fit for the industry.

In October 2015, Salling Group met with Fiftytwo to look into the possibility to customize the 52ViKING POS solution to match the needs of Carl’s Jr.

Salling Group points out that the project has succeeded because of the fantastic teamwork between Carl’s Jr, Salling Group, and Fiftytwo. The teamwork was successful because all parties spoke the same business language and there was a common agreement and a productive dialogue.

The goal was to develop a solution that matched the work and sales processes within Carl’s Jr. Therefore more functionality was added to make it possible to serve customers and control the production and stock. In addition, the restaurant staff of Carl’s Jr should be able to take the new system into use easily in order for Carl’s Jr to minimize the implementation process. In May 2016, 52ViKING was implemented in the first Carl’s Jr restaurant and in the following months, more restaurants joined.

They reached the goal and as icing on the cake the staff found that they now had more flexibility when using an integrated
solution. This opened new possibilities to serve customers:

Fiftytwo, in collaboration with Carl’s Jr., customized. 52ViKING – the point-of-sale solution already in use at Salling Group. This way, they acquired a POS solution that met the industry’s requirements and needs and, at the same time, was fully integrated with SAP.

Carl’s Jr. now has access to detailed data about sales and production in each restaurant, allowing them to better optimize inventory and resources to match demand. Overall, the solution enabled us to grow faster than before.

Fiftytwo is a valuable partner and we know what they represent – especially when it comes to high-priority issues. We are more than satisfied with all aspects of the POS solution for Carl’s Jr. and not least the support model.
- Jens Freiberg, Group Director, IT Business Support, Salling Group

With a solution that integrates directly with SAP, Salling Group is no longer dependent on other stores. Their goal of opening more restaurants is now reachable faster. 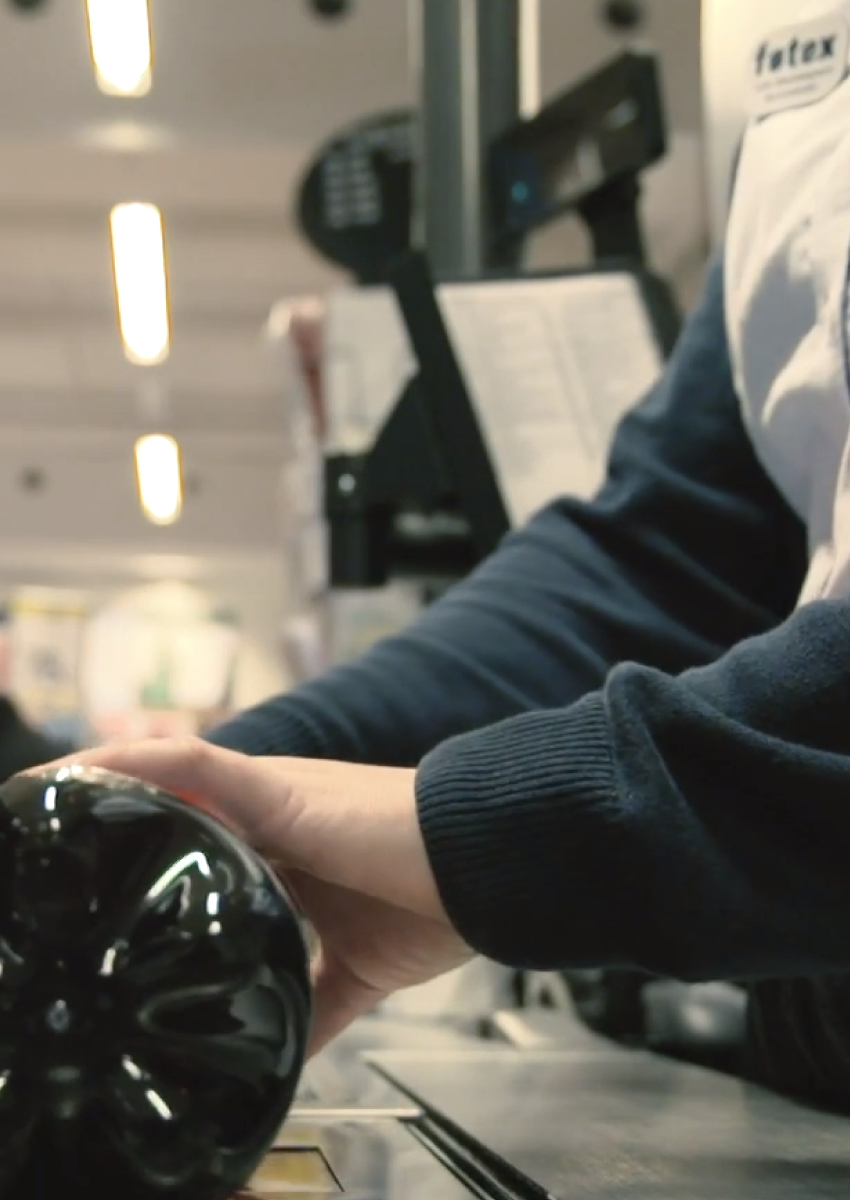 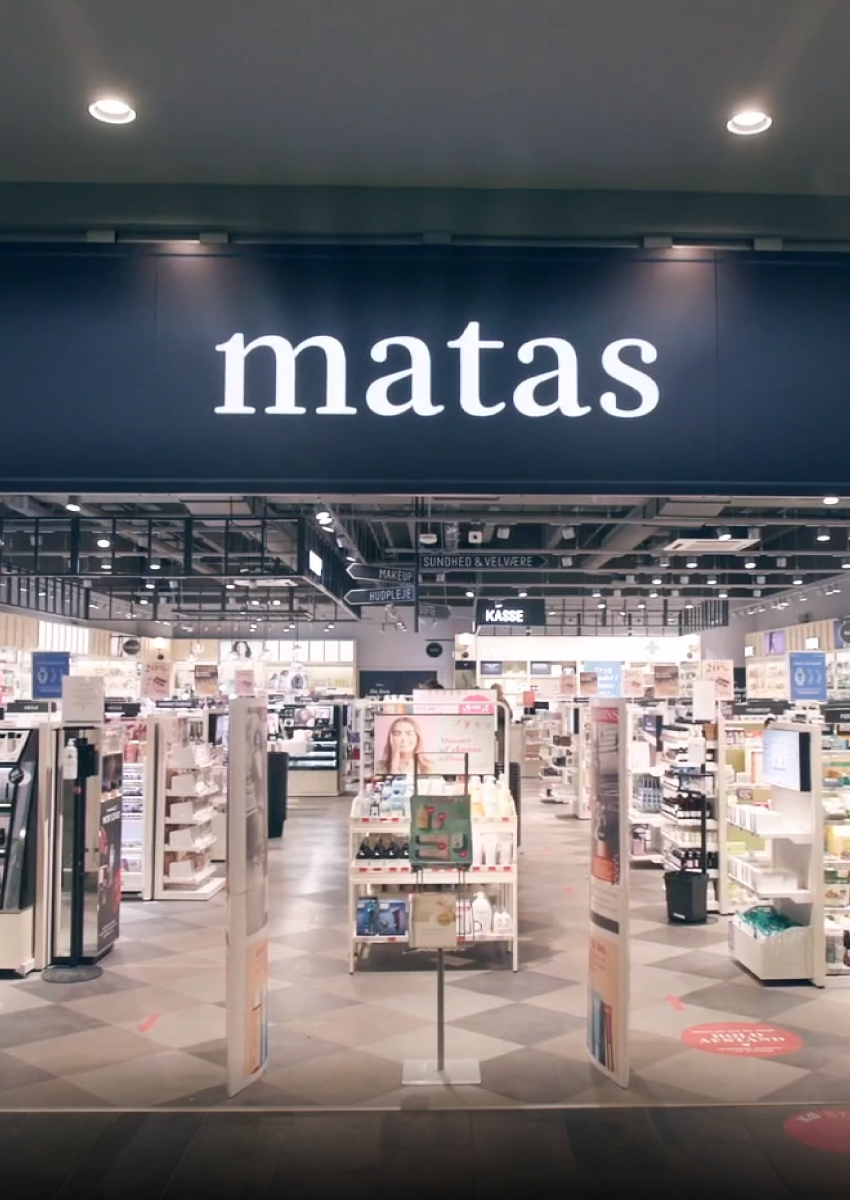 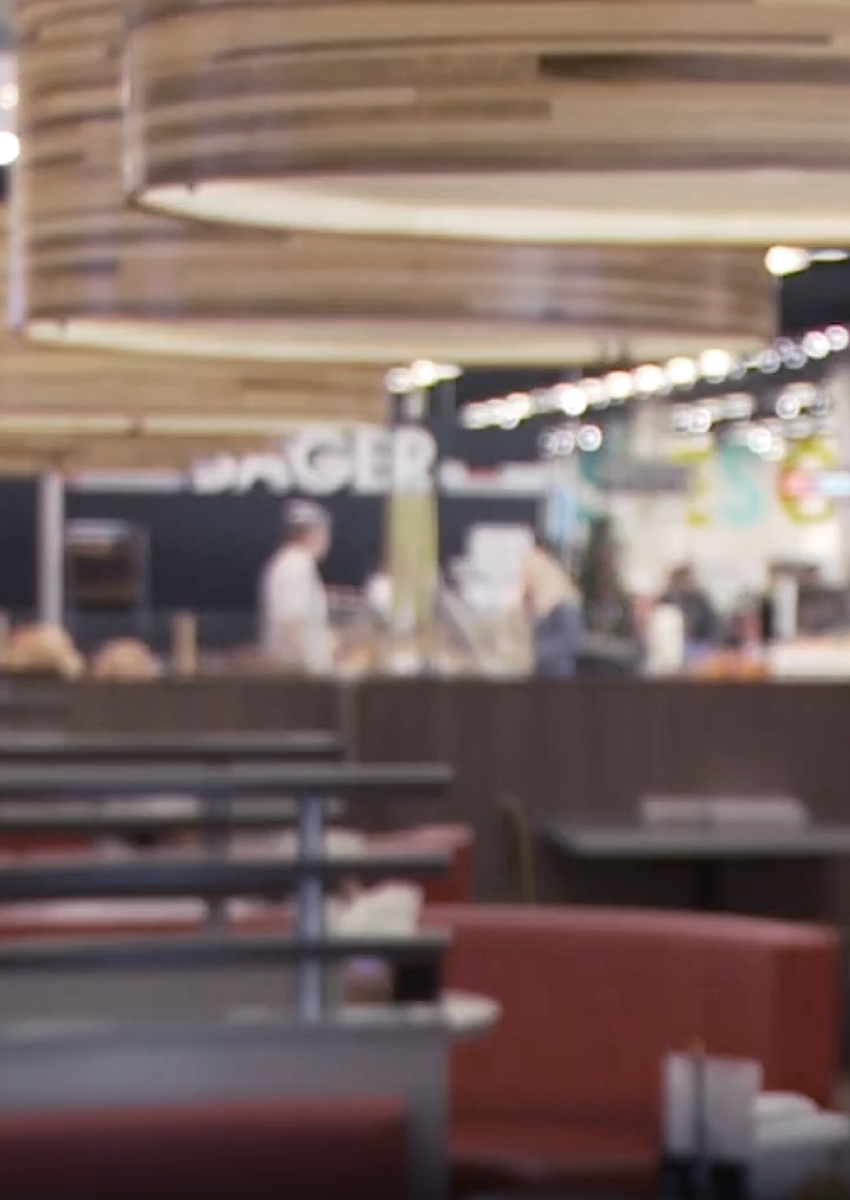 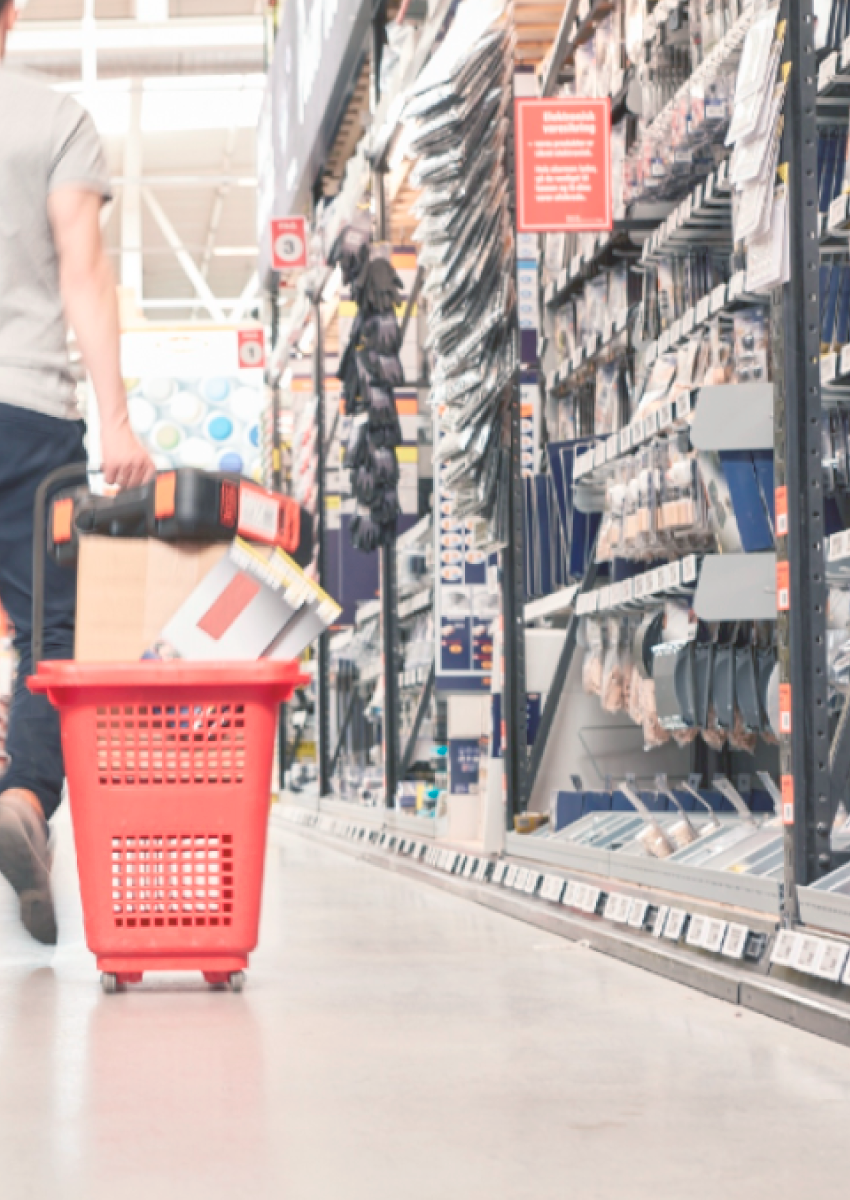 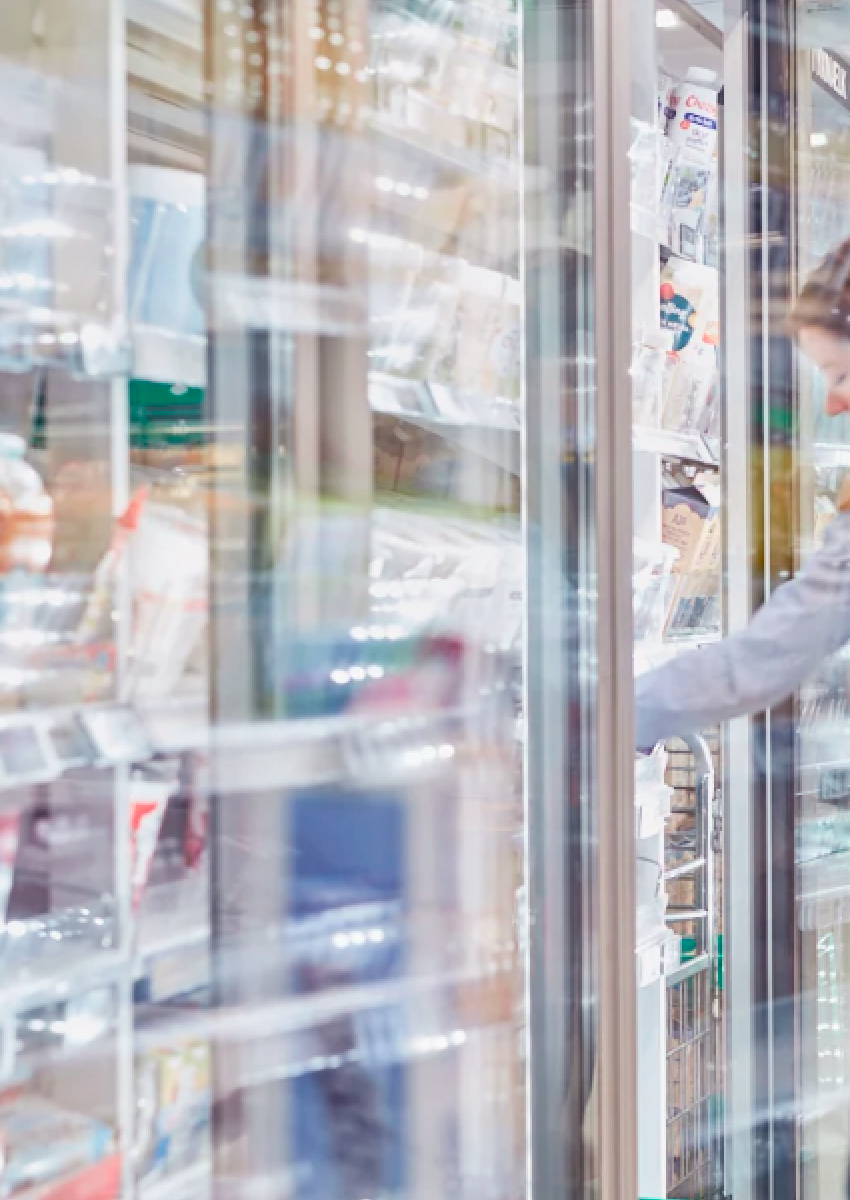 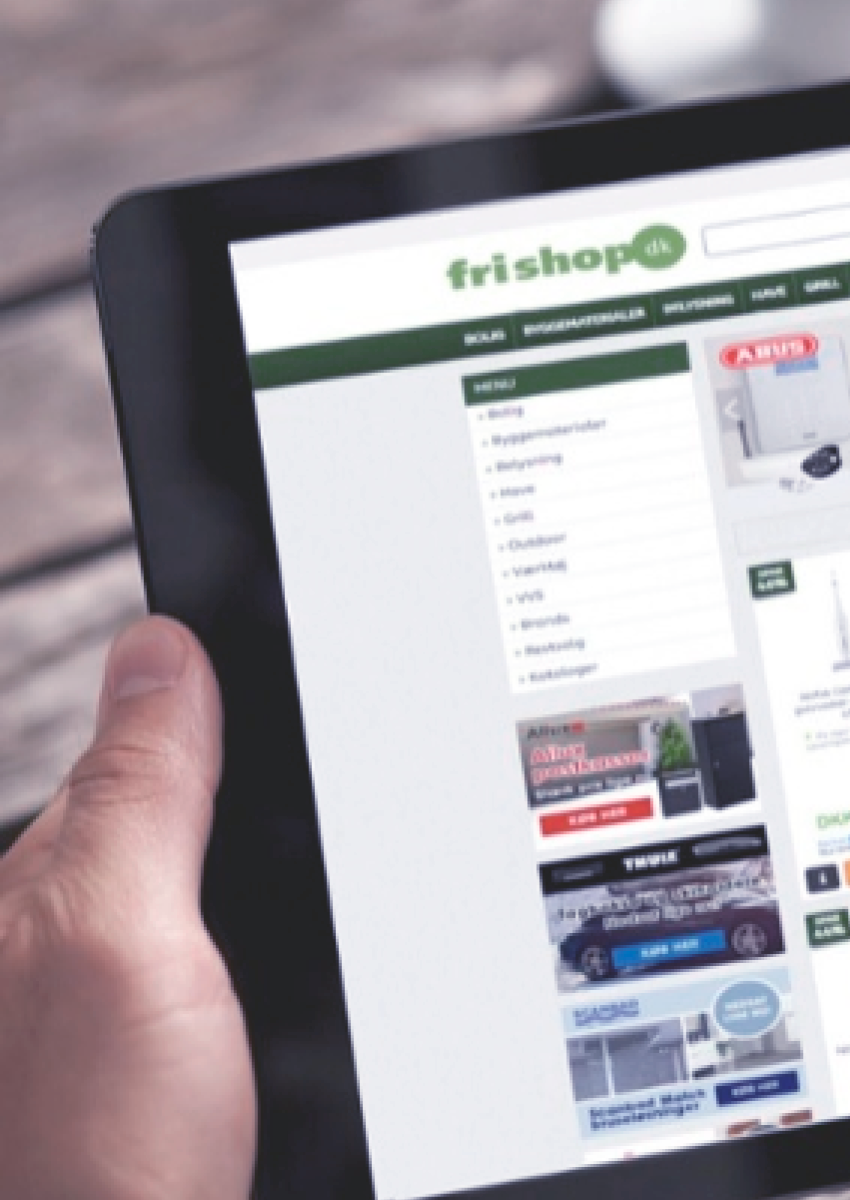 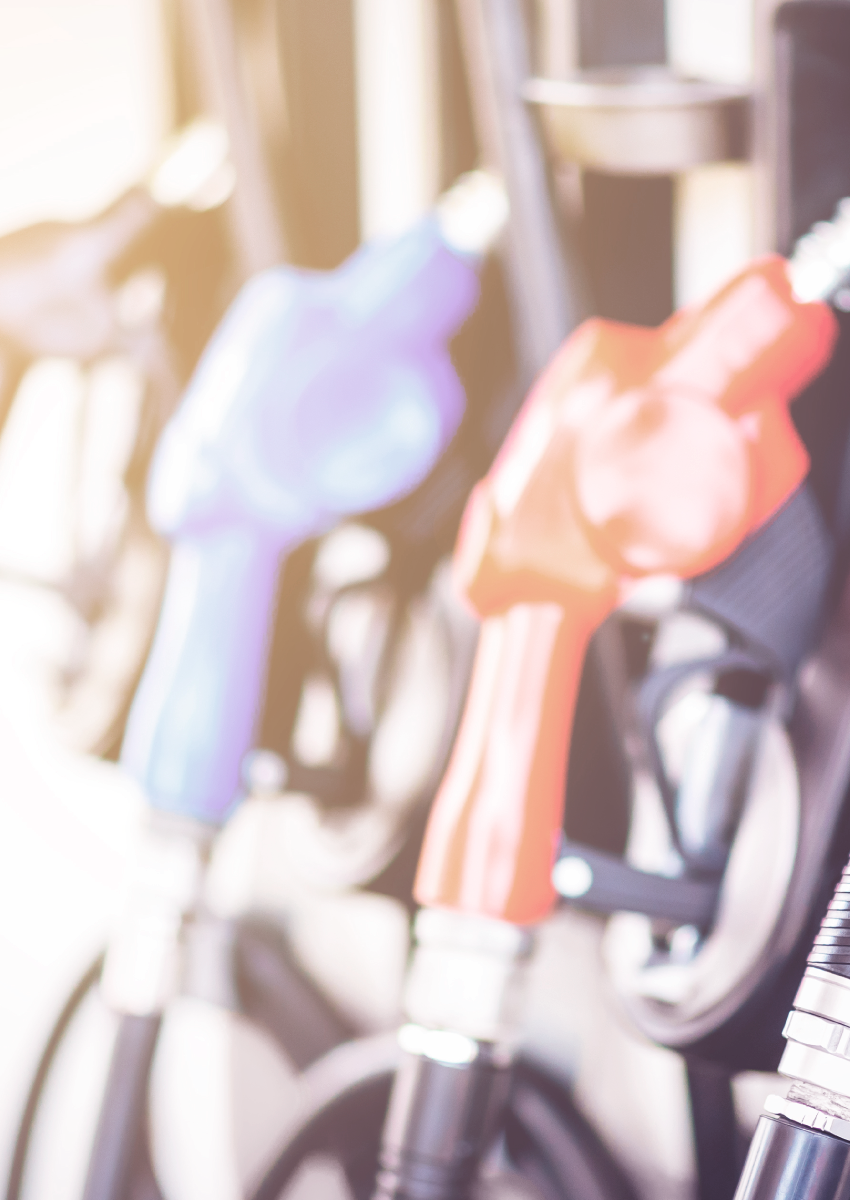 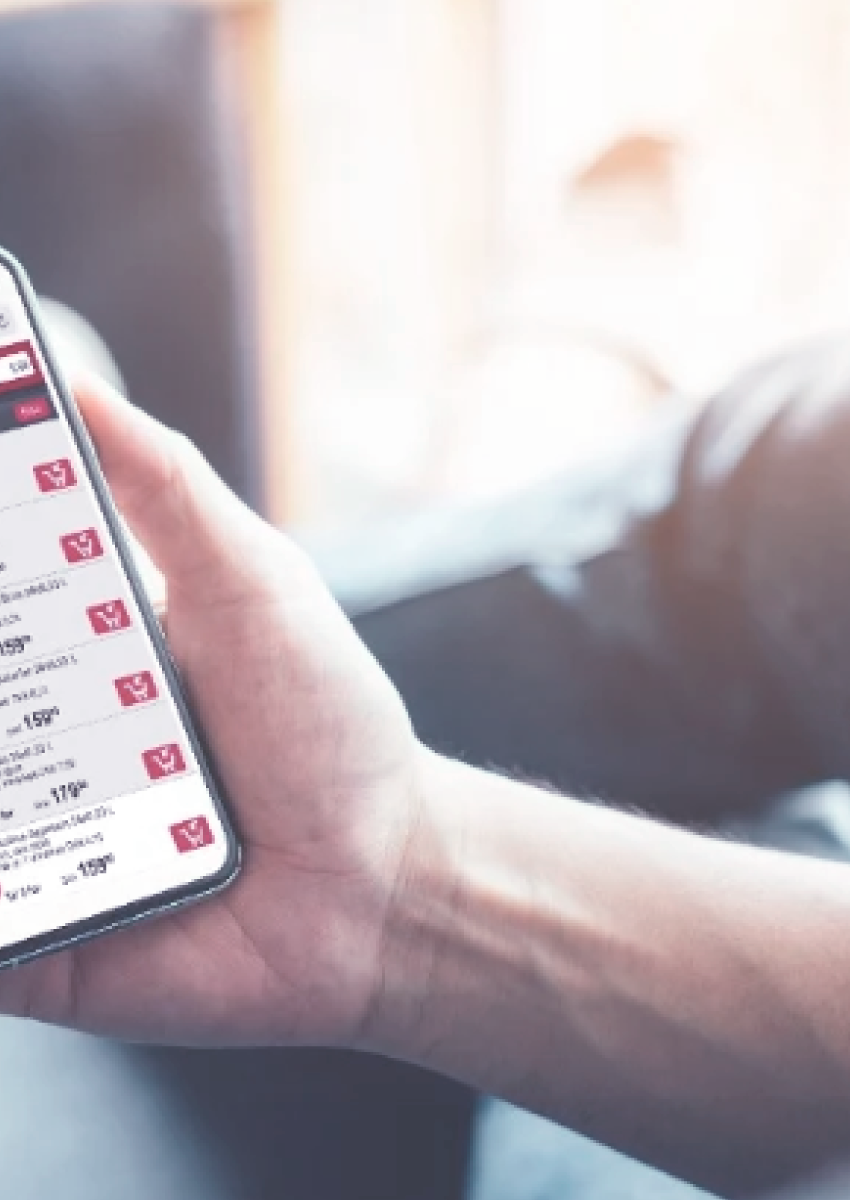 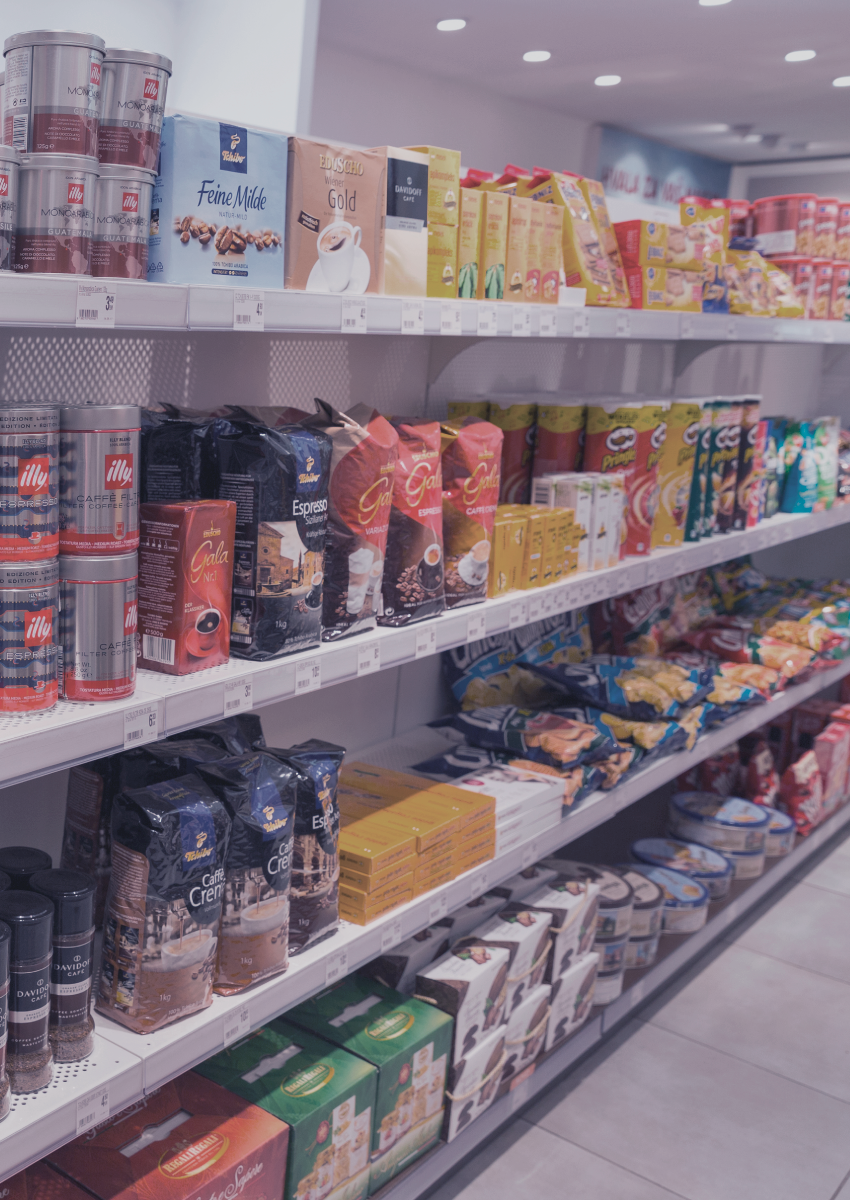 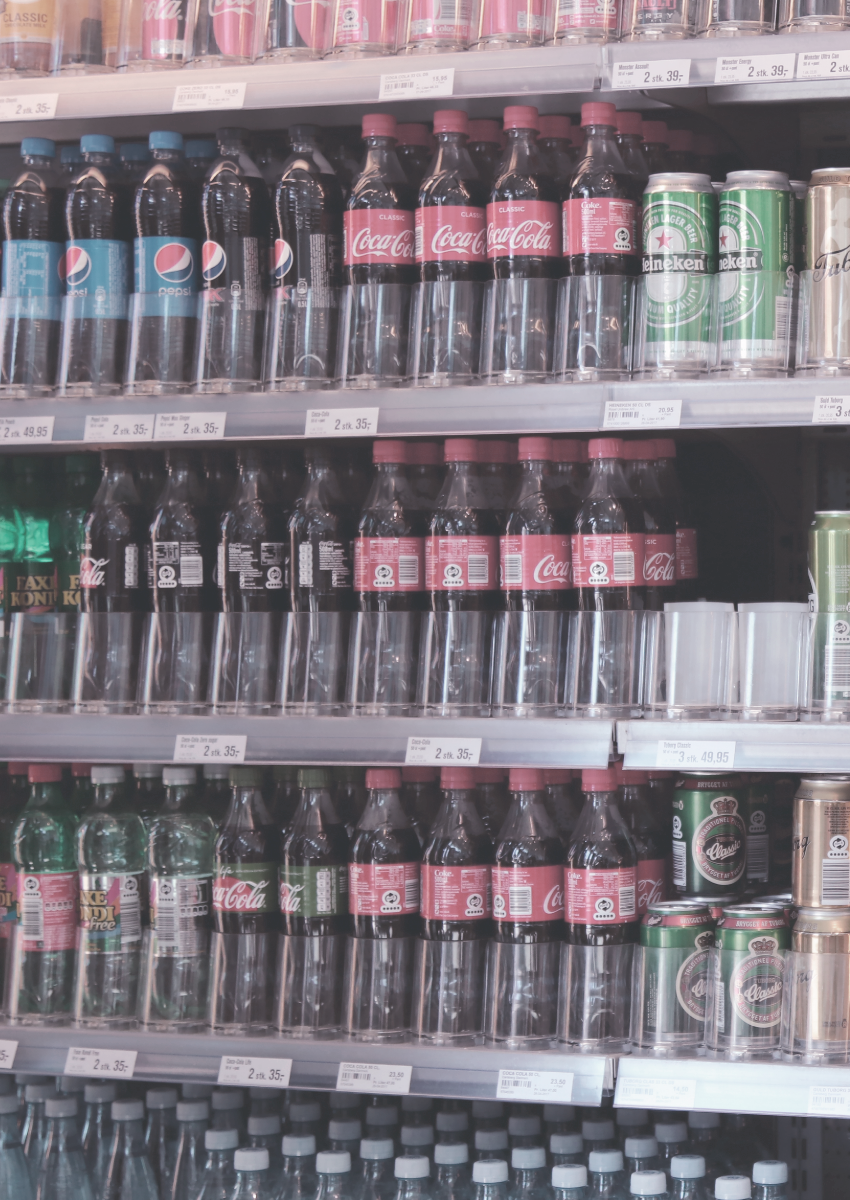 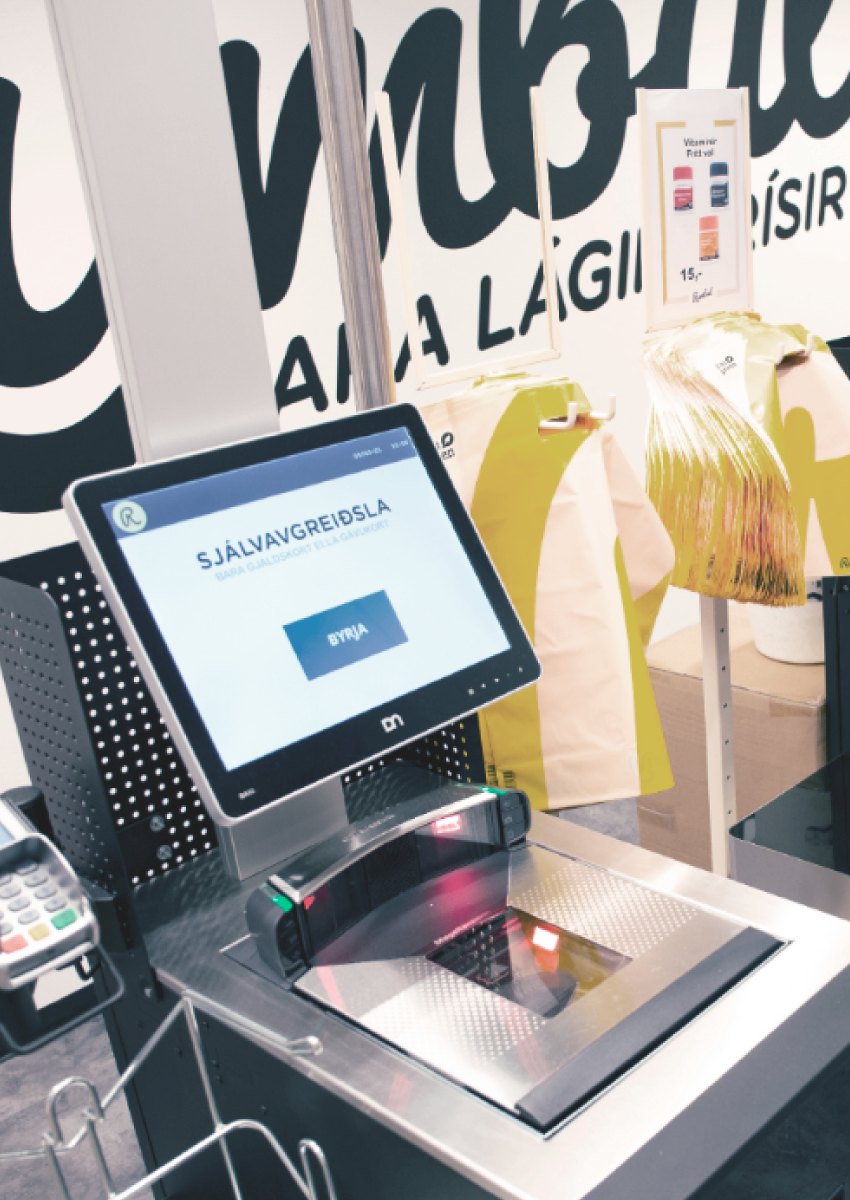 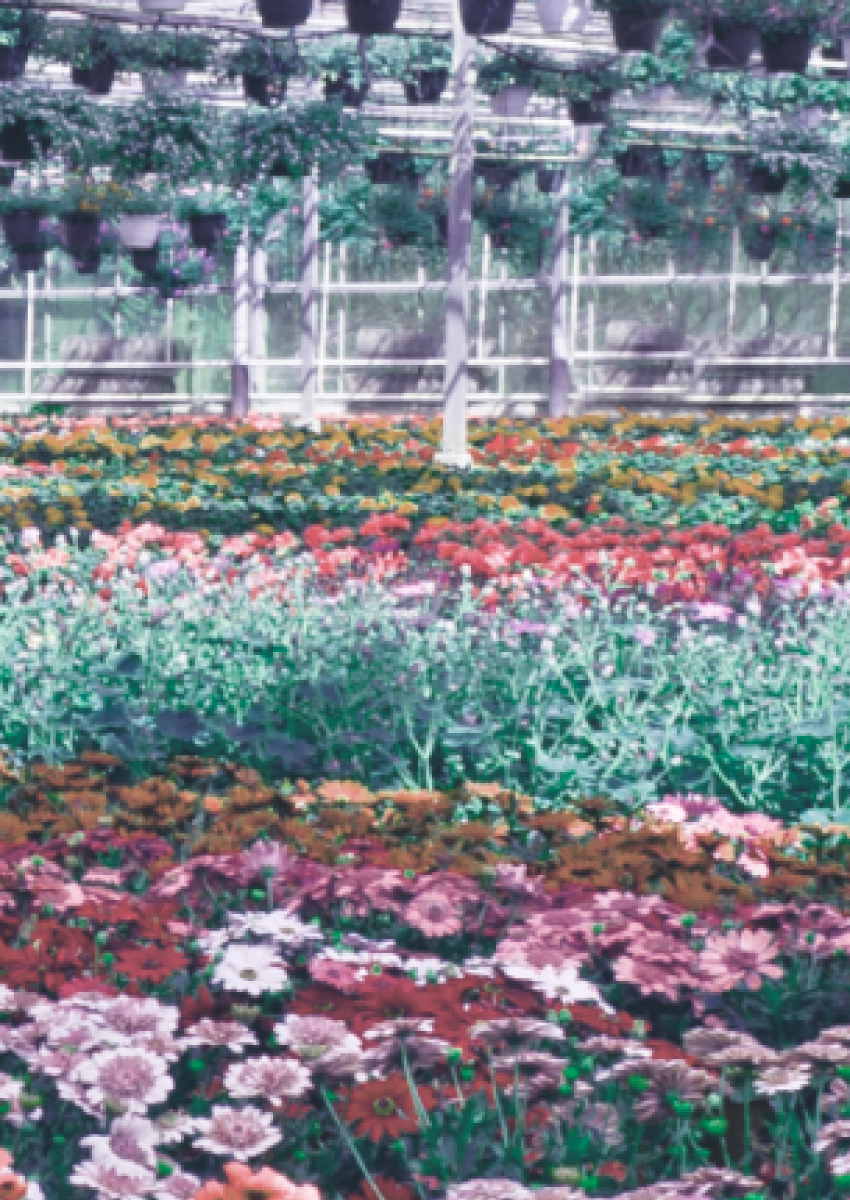